Word Embeddings is the process of representing words with numerical vectors.

Not so long ago, words used to be represented numerically using sparse vectors that is all zeros except for the index of the corresponding word. For example, if we wanted to represent color words, ...

Problem with this approach is that all words are exactly the same distance from each other, so we cannot capture any semantic similarities with this approach. Also, with large vocabulary, the word vectors become extremely large, making that approach unefficient.

The idea about static word embeddings is to learn stand-alone vector representation of words from a text corpus. The goal was to estimate a dense low-dimensional vector representation of the words in a way that words similar in meaning should have vectors closer to each other than the vectors of words dissimilar in meaning. This came to be called word2vec, and it was trained using two variations, either using the context to predict a word (CBOW), or using a word to predict its context (SkipGram). 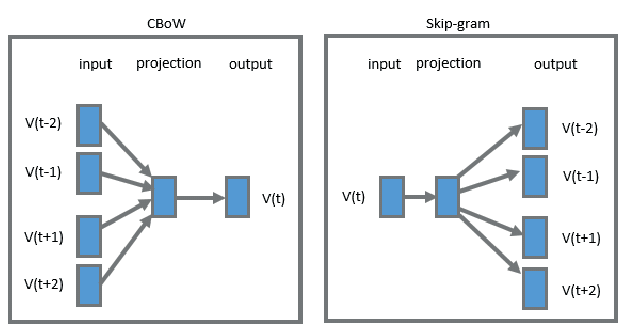 This approach simultaneously learnt how to organize concepts and abstract relations, such as countries capitals, verb tenses, gender-aware words.

Problem with this approach is that it assigned exactly one vector for each word, which is why it is considered as static word embeddings. This is particularly problematic when embedding words with multiple meaning (i.e. polysemous words), such as the word open; it can mean uncovered, honest, or available, depending on the context.

To represent a sentence as a vector, the vectors of the words in that sentence used to be summed or averaged together, in what is called Bag-of-Words (BOW) approach. However, this approach causes the loss of the order information of the word. For example, the sentence "john eats a chicken" and the sentence "a chicken eats john" both would have the same sentence embedding.

Is a family of pre-trained sentence encoders by Google, ready to convert a sentence to a vector representation without any additional training, in a way that captures the semantic similarity between sentences.

We will be using the pre-trained multilingual model, which works for 16 different languages! It represents sentences using 512-dimensional vectors.

With a single line, we just plug in the url of the pre-trained model and load it.

We can then use the vector representation of the sentences as features and employ these features in a text classification task, such as classifying a tweet as Bullish or Bearish. Literature suggests that Support Vector Machines (SVM) well with Universal Sentence Encoders. So we will be using that. 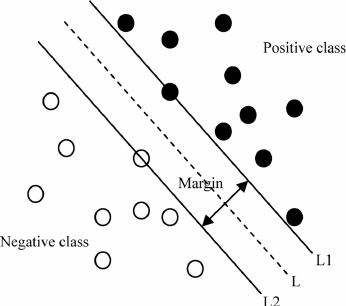 Since the data is very imbalanced, we assign higher weights to the lower-represented class

We notice that the model still struggles to detect some of the under-represented samples. We know that Bearish samples are underrepresented by inspecting their support, which refers to how many samples are used in evaluation in this report, and they reflect the same ratio used in the training. In such imbalanced data, accuracy is not a reliable score, as the model can simply classify everything as the dominant class (in this case, Bullish), and get away with a very high accuracy. Instead, we are interested in the f1-score, specifically the macro avg f1-score, which is the average of f1-score for each class.

For the sake of experiment, let's also try a Random Forest Classifier. Random Forest, as the name suggests, are basically forests of randomly generated Decision Trees. The concensus of the decision trees in the forest is used to make the final prediction. A decision tree looks like ... 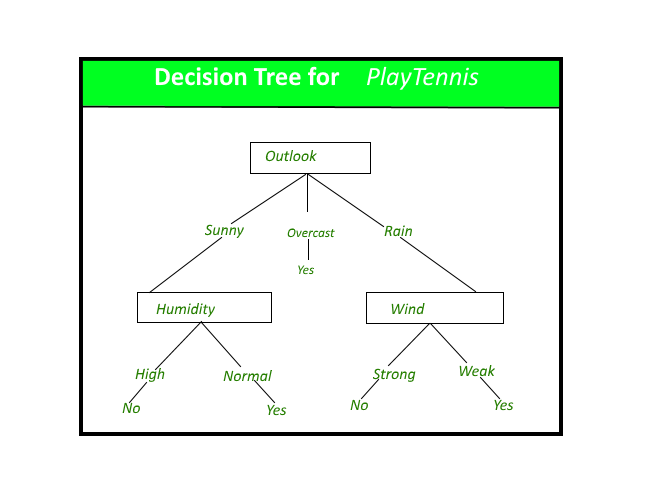 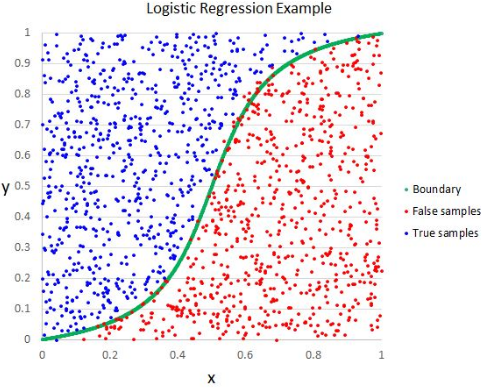 Our findings aggree with the literature that SVM classifiers perform the best with the universal sentence encoders. However, it is worth noting that SVM took almost 9 minutes for the entire experiment to conclude, while Random Forest took just about 40 seconds, and Logistic Regression took only slightly over 2 seconds.